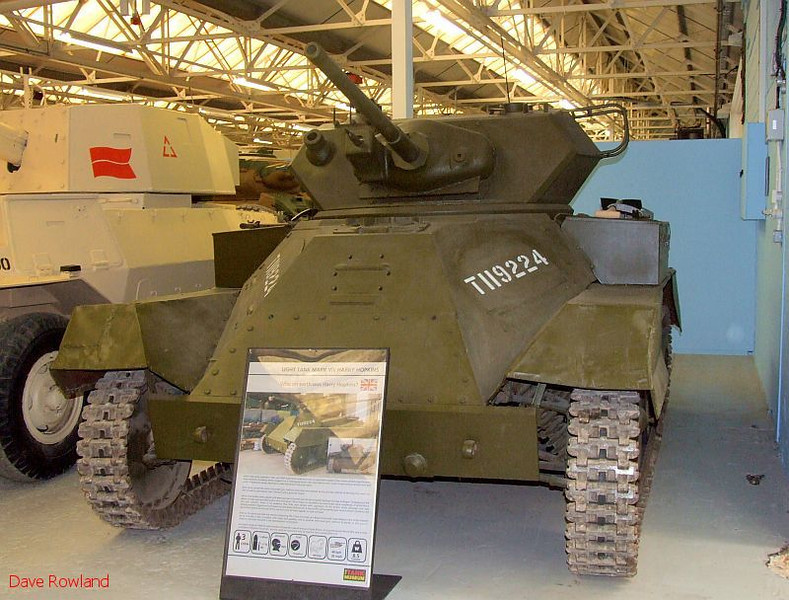 Welcome to the Brand New Embryonic Reincarnation of DAVE ROWLAND'S TRANSPORT GALLERY. The story so far: I was created for a laugh by Mr & Mrs G Rowland c.March 1949, and emerged alarmingly early at the Battle Hospital, Reading, on 13 November 1949 (subtle hint). Been a nuisance ever since. I've been stuck in train-free Gosport, Hants, almost continuously since 1959. Great liking for trains, old buses, ships, good music, women, drinking, and playing electric guitar. Allowed out occasionally to take photos, and get beer & ciggies. The silly hat is long gone, the silly grey beard has since arrived.
For the time being, at least, this site will replace my former Fotopic site ("The Tracks of My Years - Dave Rowland's Transport Gallery"), officially known as http://daverowland.fotopic.net/ and "THE FAMOUS IAN ALLAN ABC BOOKS" (* now here in it's entirety), also "THE PLATFORM 5 RAILWAY BOOKS" (ditto). I'll try to recreate everything in a similar (if not improved) form, but this may take quite some considerable time. As with all my projects, this will be an ongoing work in progress, and will no doubt change appearance drastically and often, as I go through the learning curve of what I can and can't do here. Please feel free to comment, either via the 'comments' facility at the bottom of each gallery, or the 'contact' link at the bottom of each page. Comments for individual photographs can be made (and/or viewed) by clicking on the 'show details' tab at the top right of viewed images. A previous/next photo facility is provided in the top middle position of opened images. Anyone can use my photos for whatever purpose, so long as you ASK ME FIRST, and credit me as the photographer (and copyright holder). So there. *WARNING - some images may not contain items of transport.
LINKS: You may like to have a peek at these sites:-
Steam and the Dragon: Chinese Railways by Brian Hawkins (lots of Chinese steam, plus diesel & electric, 1994-2010):-
http://brianhawkins.smugmug.com/
Ships of The Mersey: superb nautical photographs of a self-explanatory nature:-
http://www.shipsofthemersey.me.uk/ 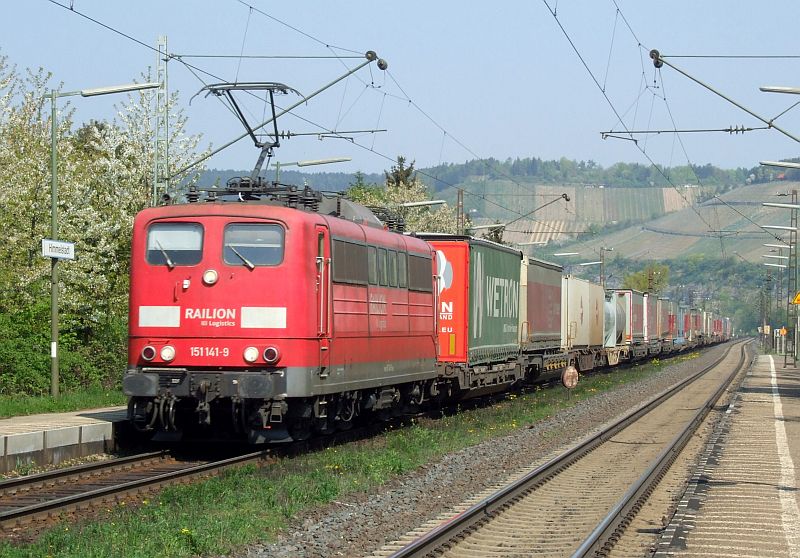